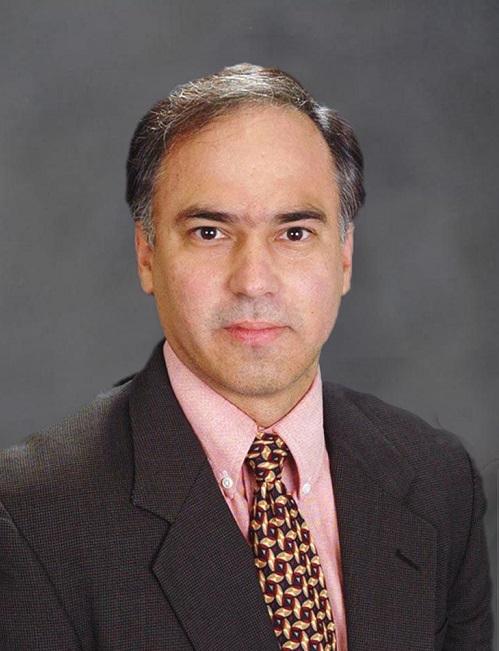 Once again this past year, Professor Esquirol was invited to present his scholarship all over the world: in seven countries plus the U.S. on five continents. His presentations include lectures in Italian, Portuguese, and Spanish (as well as English). Below is the list of his very global itinerary and some upcoming events: