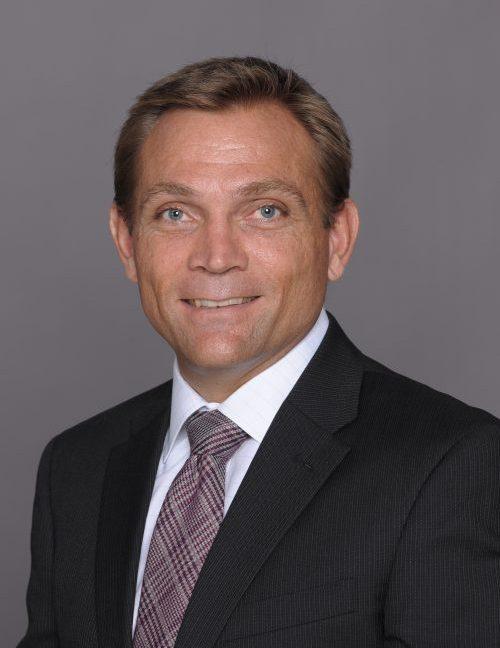 “If Obama really wanted to dismiss the charges against Bergdahl, he could have done so at any time, . . . The fact that President Obama has not to this point taken any action to prevent a court-martial — he could have at any point — is pretty strong evidence to me that he won’t grant a pardon[.]”

The whole story, written by Corey Dickstein, can be accessed at Stars & Stripes.
Prof. Carpenter joined FIU Law in 2013. His research interests are in military justice, sexual violence against women, and capital litigation. To read Prof. Carpenter’s works, visit his Selected Works gallery.