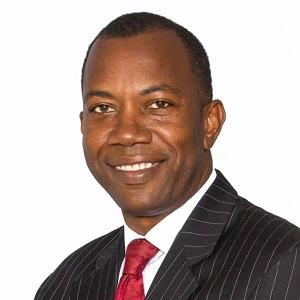 FIU Law alumnus Mark Douglas ’06 has been elected the City of Sunrise Commissioner for Group A.

“I think I won because [I] represented some kind of change,” Mr. Douglas told the South Florida Sun Sentinel. “I think people felt I was a sincere candidate with a track record of service. And they gave me an opportunity and I’m grateful.”

While a student at FIU Law, Mr. Douglas served on the Board of Advocates and as president of the Black Law Students Association. He began his career as a criminal prosecutor, and has managed his own law firm since 2007.